Visionistas: name called after someone who stands and uphold the Vision and Mission of Future Vision Sighted-Blind Inc. A person who keeps dreaming and achieving despite of all the challenges faced. 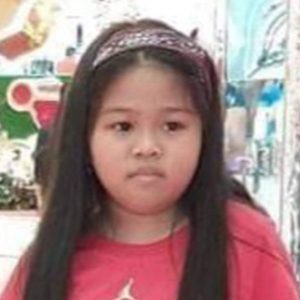 Jessa is twelve-year-old girl  that likes to whine. I remind myself so much of her. She began staying with us when the Pandemic hit. Her parents were surprised on how Jessa has been able to stand being away from home longer than a night, because now, she can stay with us for a whole week.

She said that “I am idle at home and have nothing much to do unlike here I am learning a lot.

Her father also remarked that they have seen a lot of changes happen to Jessa. “My daughter is very shy and now she is confident to speak in front of people.” 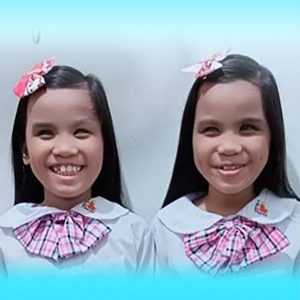 Neslie and Nesselynn are 7 years old twins. Both are now 1st graders at Eusebio C. Santos Elementary School. They became beneficiaries of Future Vision at the age of 4. Both are totally blind due to Retinopathy of Prematurity (ROP.) The father works as a mechanic and earns very little ,just enough for food and rent for the house. Their mother takes care of the twins and their other sibling and she takes them to school every day. During the Pandemic, the twins stay at the home and surprisingly they turned to become independent little children 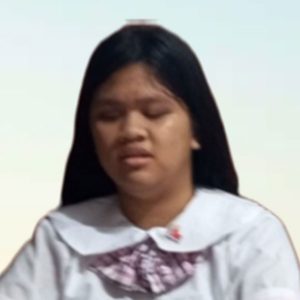 She found her way to us through a colleague’s referral. Jeck, as we address her, found new hope at Future Vision Home. 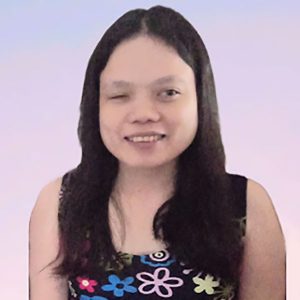 “Bakit ngayon n’yo lang po ako nahanap? (Why is it only now  that you found me?)” – Fe once asked me.

Right after graduating from a three-year course in college, glaucoma hit her and left her totally blind and stayed at home for six years. Now, she could not wait to go back to school again. 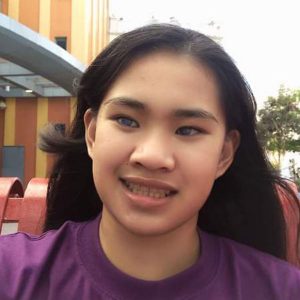 Kizhel is from Banaue, the home of the Rice Terraces. It was just a trial bringing her in. She gets along well, and loves staying at the Home. When asked if she would like to go home. She would answer with a big “NO. I study here!” she replied. 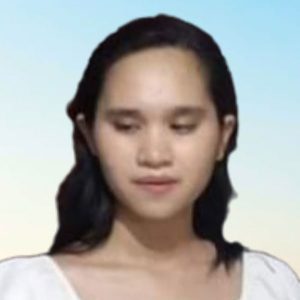 Eshell joined Future Vision after being hit by her brother on the face and lost  her two front teeth. “I was just trying to stop my brother from fighting with my mother when a blow hit my face,” Eshell explained. Eshell is thankful for the blow that hit her. If not, she and her mother would not find themselves talking to the founder of Future Vision Home. Motivated to study, Eshell persuaded her mother to allow her to stay at the Home. Now, she is in 9th grade and determined to finish what she has started. 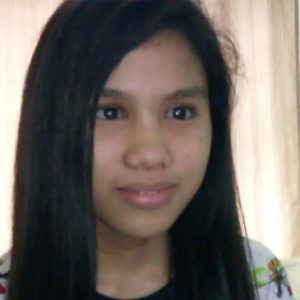 Originally from Zamboanga City, the family transferred to Taguig City Metro Manila for her eye operation and series of follow up checkup at Philippine General Hospital. “I would rather want her to die first than me.” The mother is referring to Safiya thinking that when she dies before her daughter, no one would take care of Safiya.

February 2016, at 12, Safiya came and had Braille reading/ writing class. In two weeks’, time she mastered both Filipino and English Braille. After that, she enrolled in 1st Grade. The mother disliked the idea worried that her daughter might be treated wrongly by her sighted classmates. For Safiya, it was the other way around. She felt very accepted by the teacher and she got friends for the first time.             At present, Safiya is in 9th Grade. Because of the Pandemic she now lives in Bulacan. Now the whole story has changed. The mother is eager to support Safiya in order that when she dies, she has nothing to worry about because she knows that her blind daughter learn to live independent life. 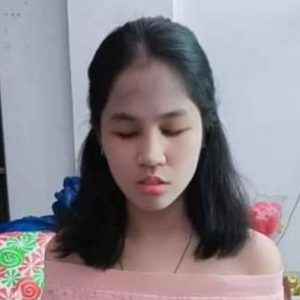 Jesel is 16 years old and the first beneficiary of the Home in 2014. She mastered the necessary skills to get accepted in a regular elementary school. She now dreams to go to the United States where some of her relatives are and will return to help Future Vision home by teaching music to children.

Visionistas benefited from Economic Empowerment Training Economic Empowerment through Massage Training (EEMT). It is a program of Future Vision Home with objective of teaching their beneficiaries massage therapy, a job opportunity for them to  gain financial sustainability and for students for their additional allowance. 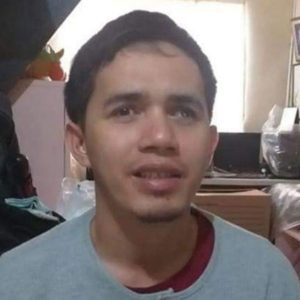 Hamid is living independently. He learned massage therapy at Future Vision Home, which he now does to support himself and his mother in the province.  He recently got married and is now starting to raise a family of his own. Our congratulations to Hamid! 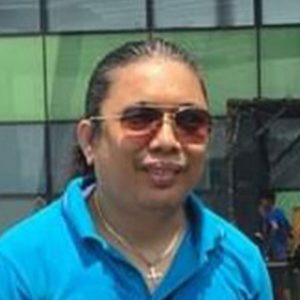 He stayed home all his life, doing the household chores  and helping his family in the house. He took care of his nieces and nephew from birth until they get old. Meeting the Future Vision on July 7, 2014 changed his life. He never imagined that he could leave the four corners of their house and meet other blind people like him. He gained hope, that there are other things to do aside from caring for his family. He learned Braille and the use of a mobile phones with the aid of voice synthesizer. He is also one of the first beneficiaries of the EEMT program and now lives independently. He used to look down upon himself but with the help of Future Vision, he  now feels that he has dignity of his own. 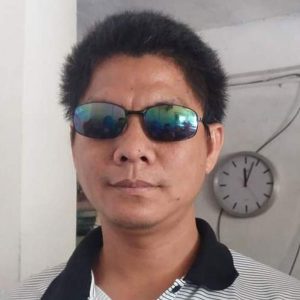 Allan used to sing in a Christian Church when Future Vision first met him. The official believed that Allan is already okay and does not need anything. I asked him how he can go to church from his home. He memorized their place so he could move around from his home to the church. He could even push the cart with water. When he was introduced to using White Cane, the more that he gained confidence to travel independently.

As one of the beneficiaries of EEMT program, he gained an opportunity to work outside the Church. He got employed in a Massage Clinic in one of the Malls in Taguig City. He is now earning and just recently got married and can support his own family.